Thank you so much for your involvement with the Owner's Club Forum! We hope you've gotten some great information and had the chance to interact with other owners on the current system.

5GsHappyPlace Member Posts: 1 ✭
July 17 in General Discussions on Godfrey Pontoon & Tritoon Boats
We just received our brand new Monaco 23’ Tritoon. Upon delivery we noticed several (7) rough vinyl cutouts sticking out around the cup holder inserts. We are wondering if there is some sort of trim piece missing or if this is just a pretty significant quality control issue? 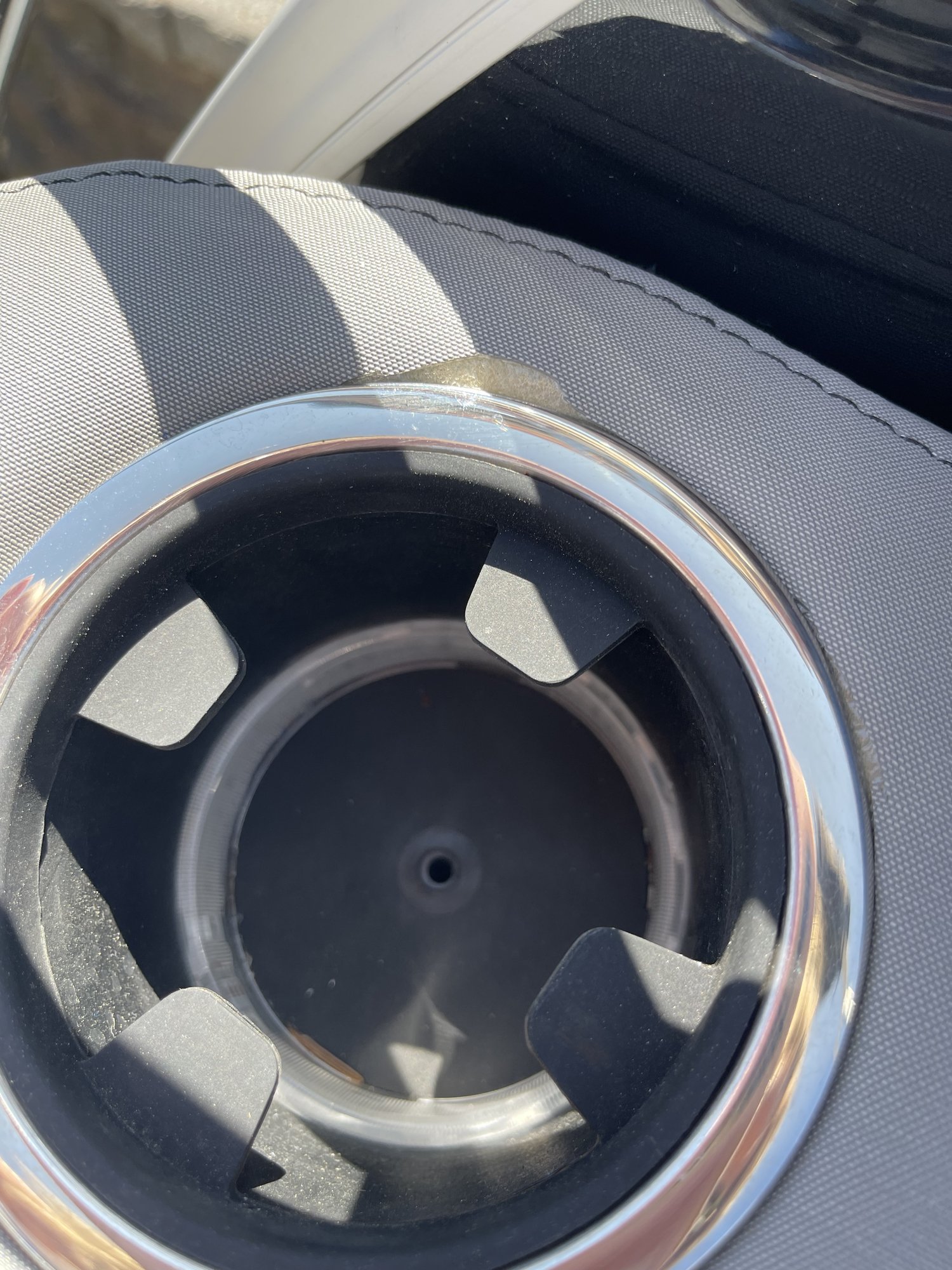 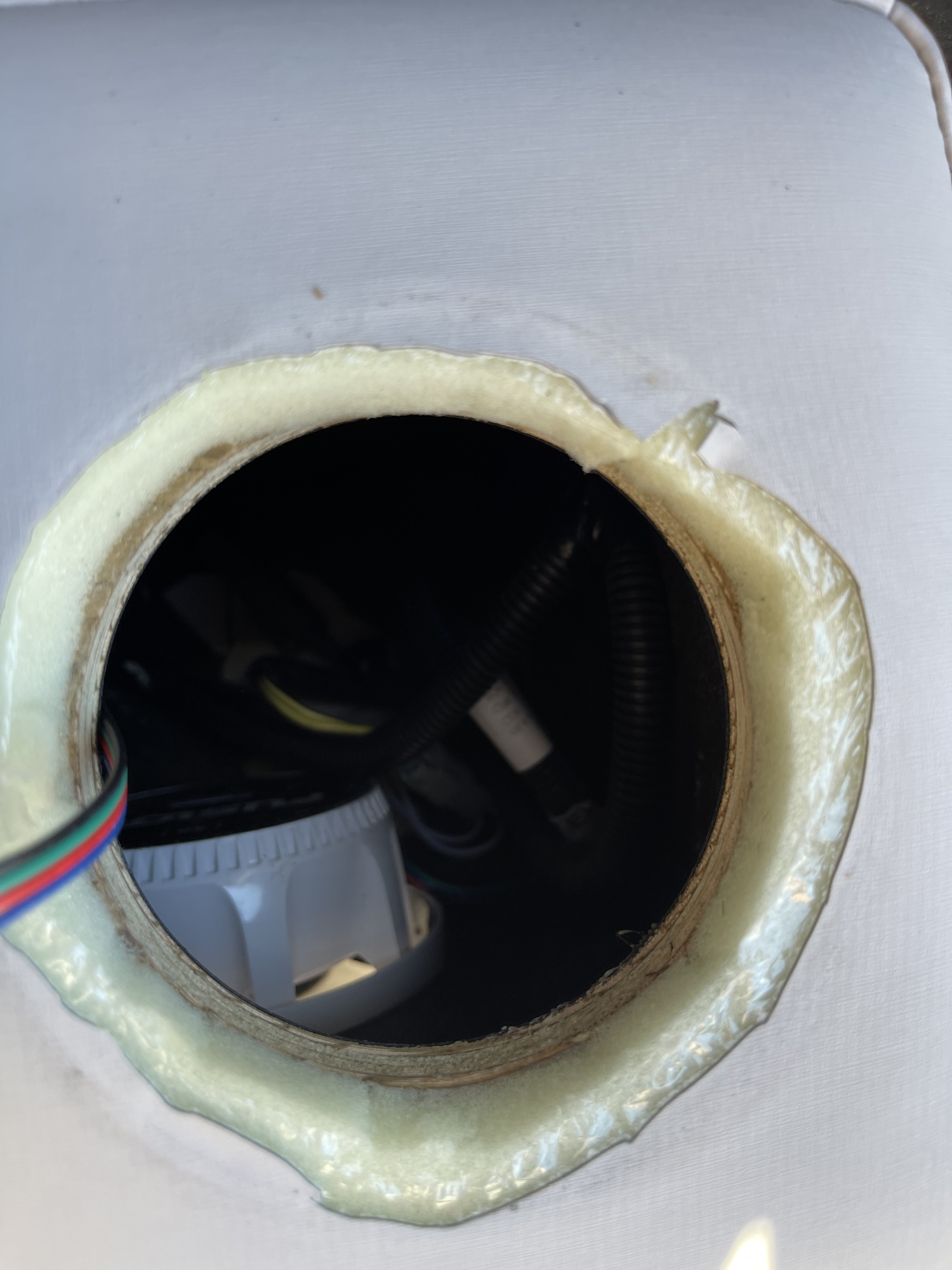 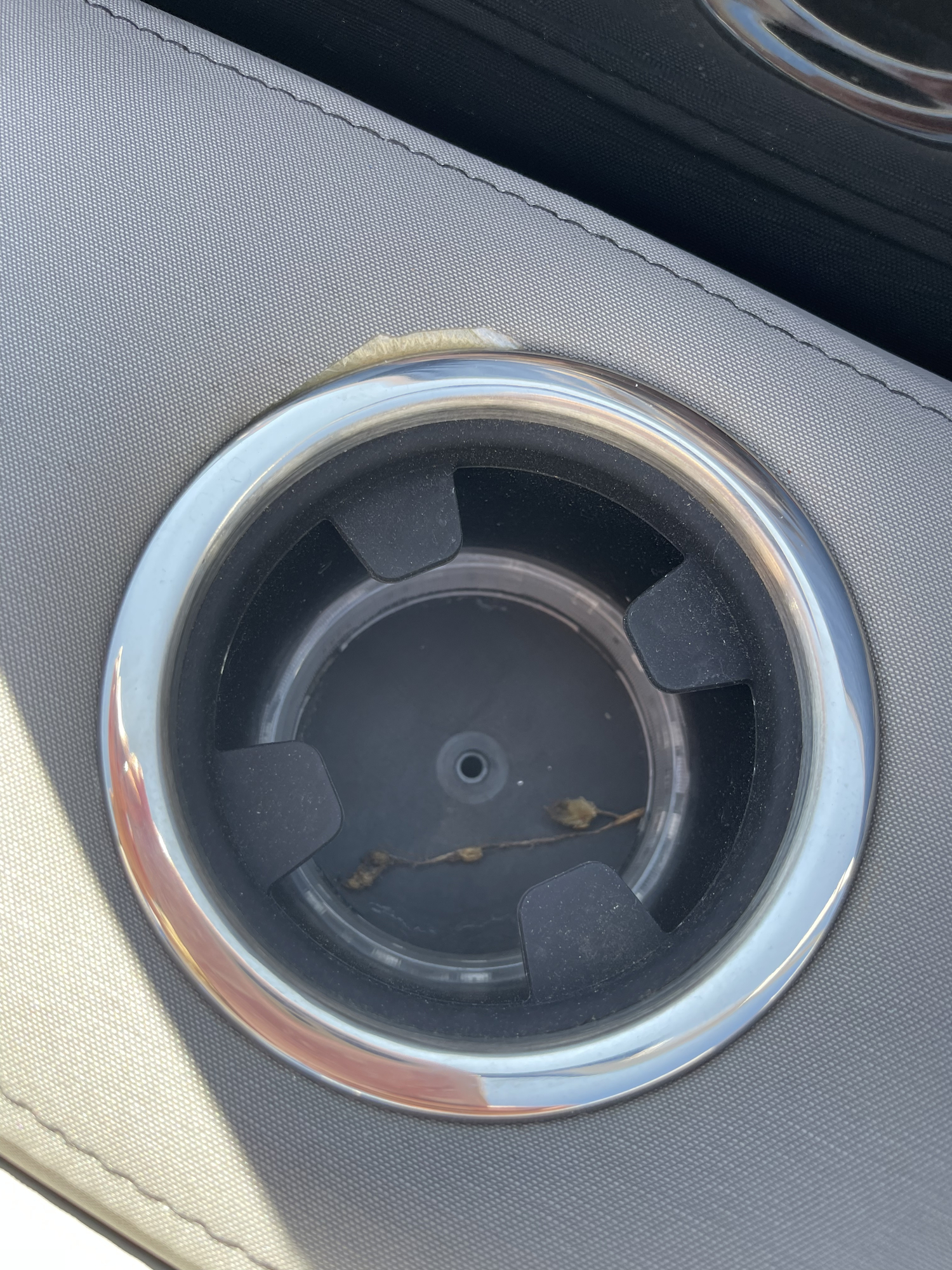 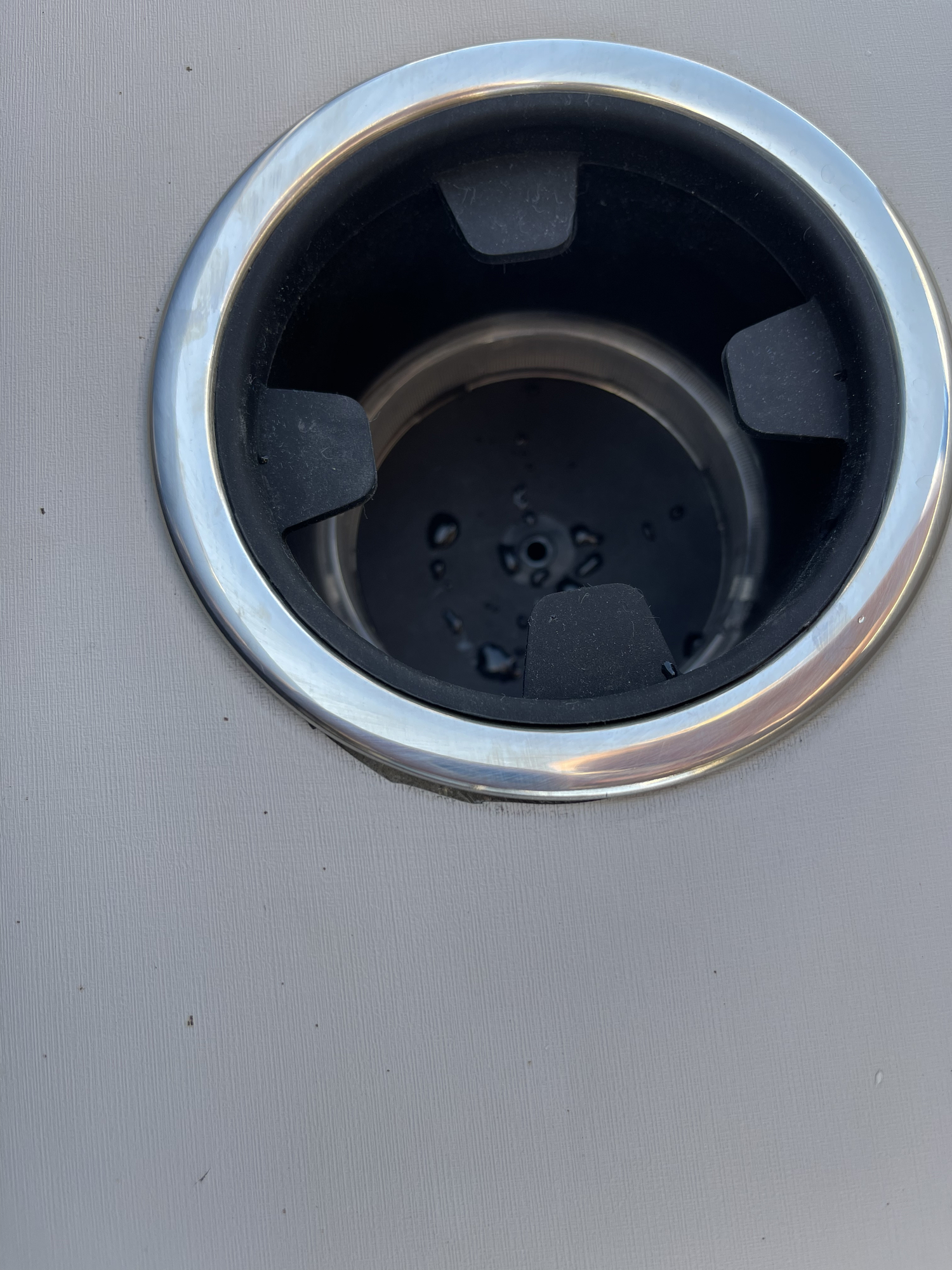 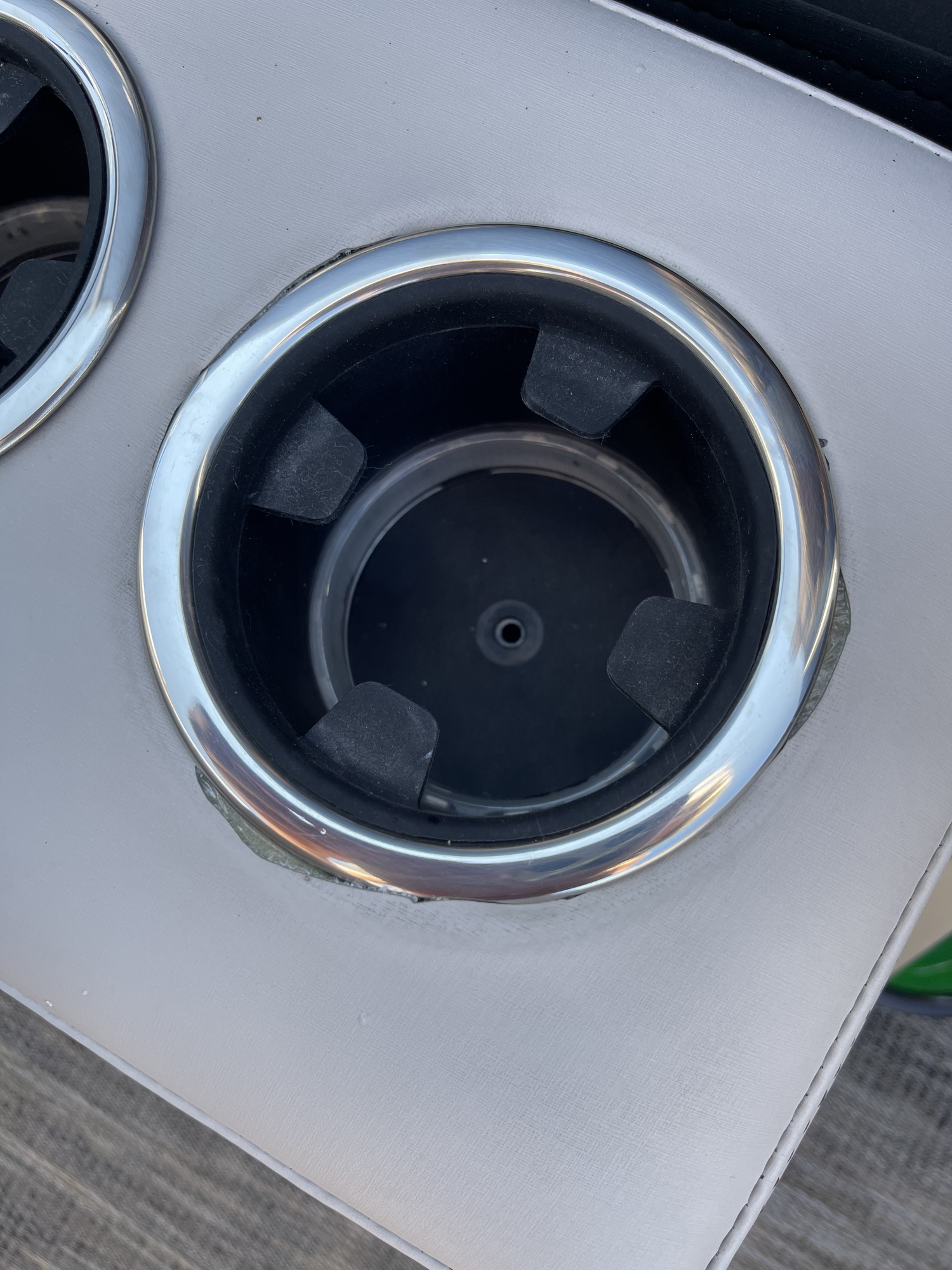 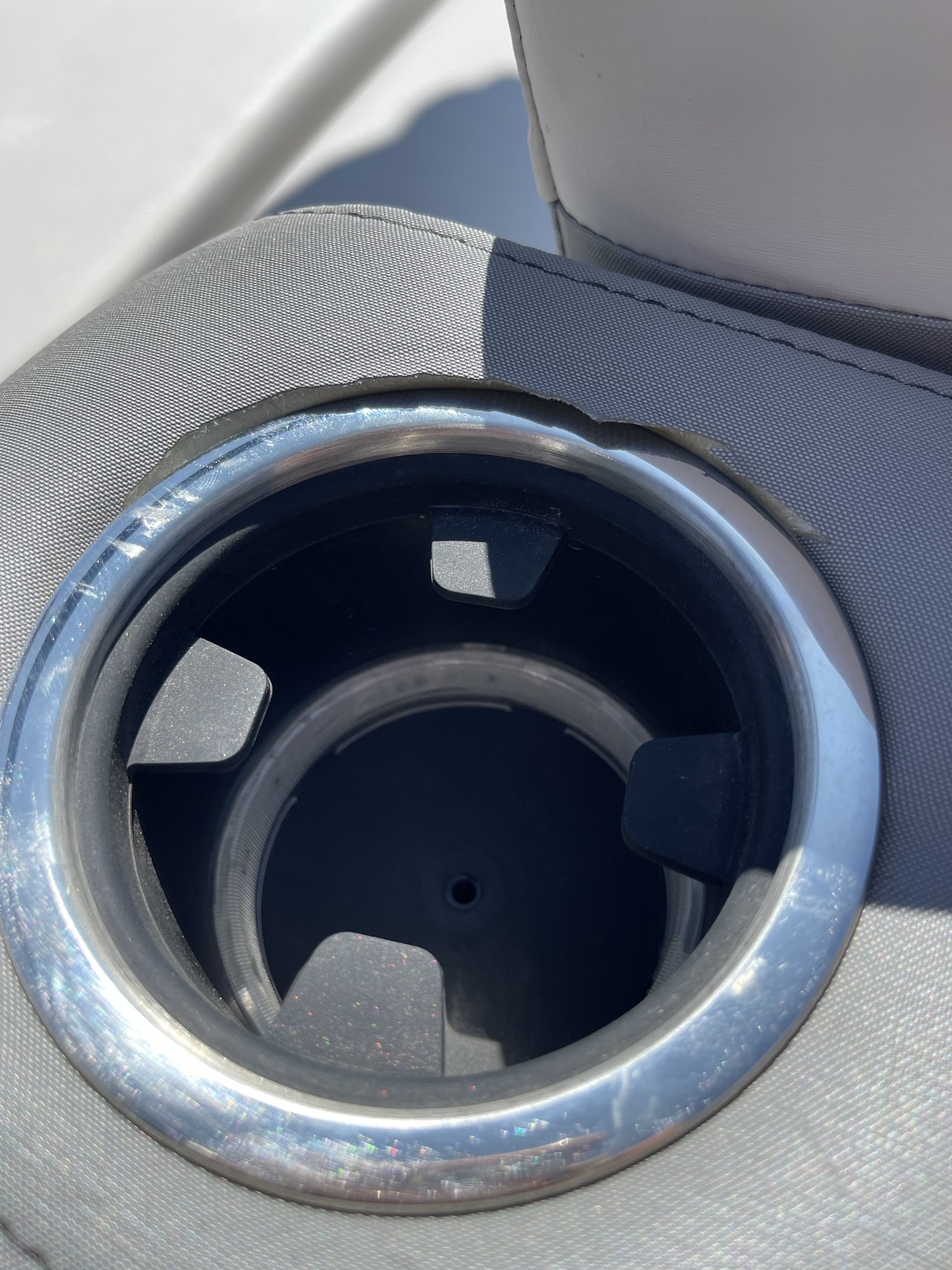 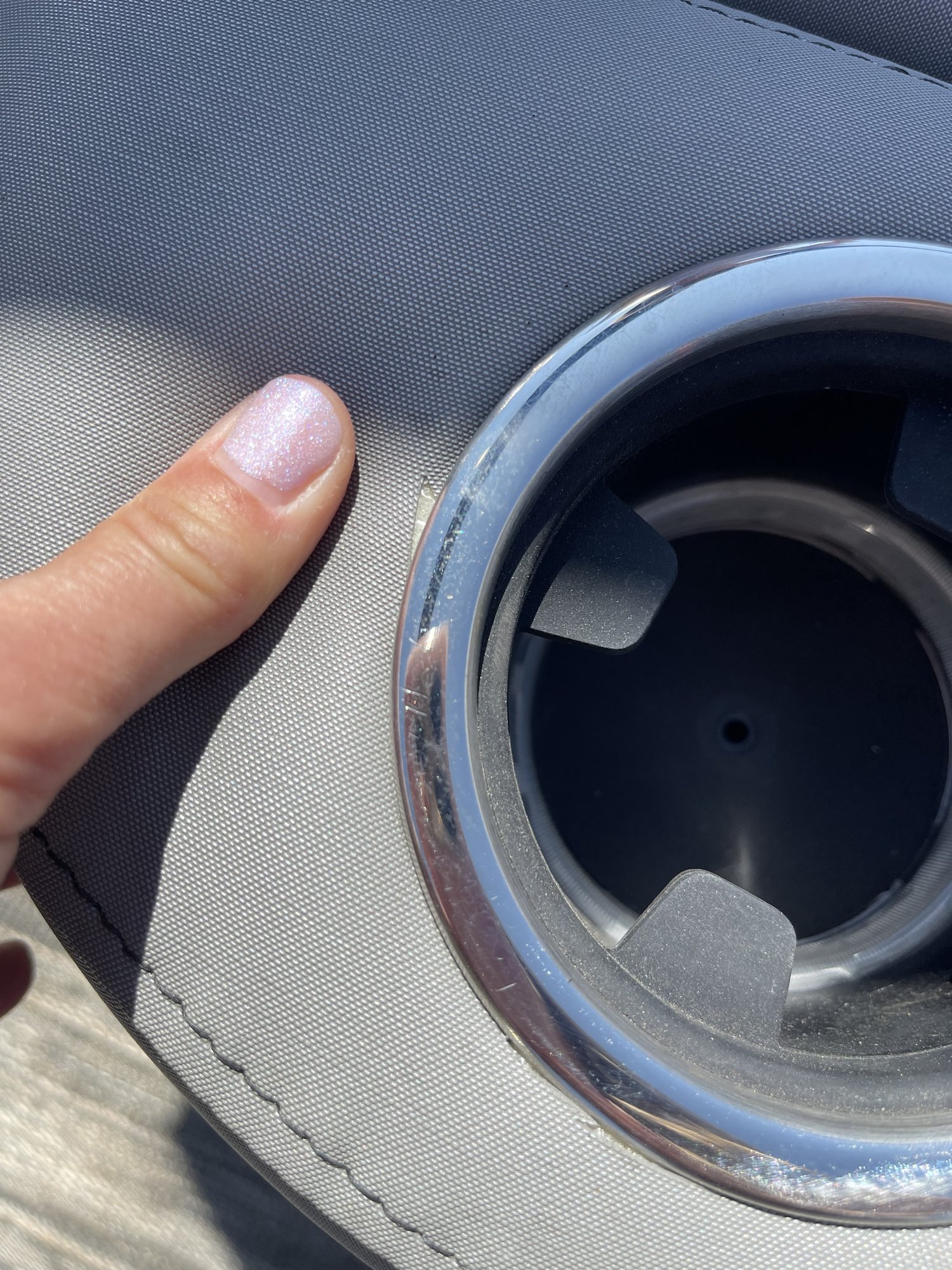 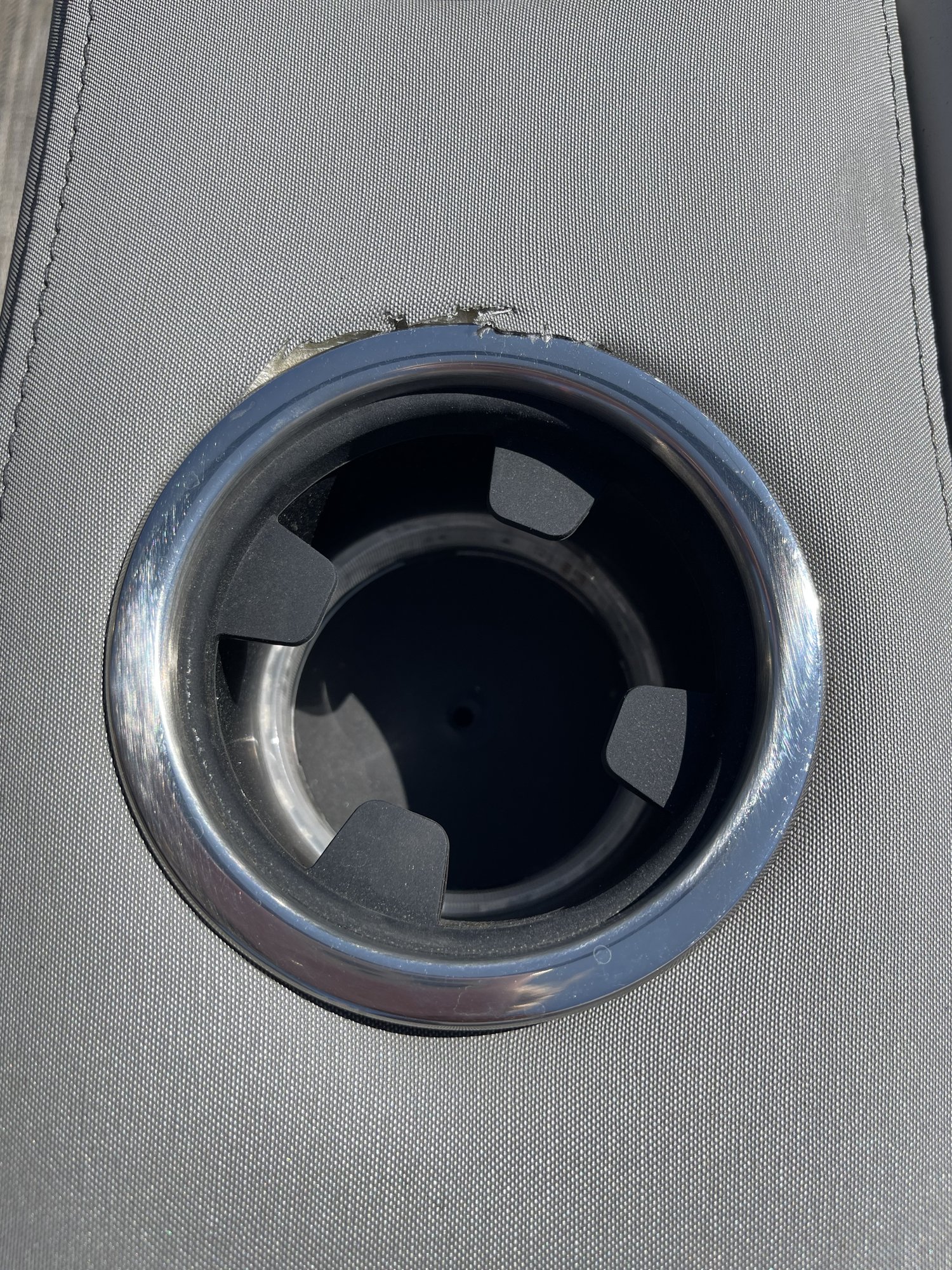